What is an optical amplifier? 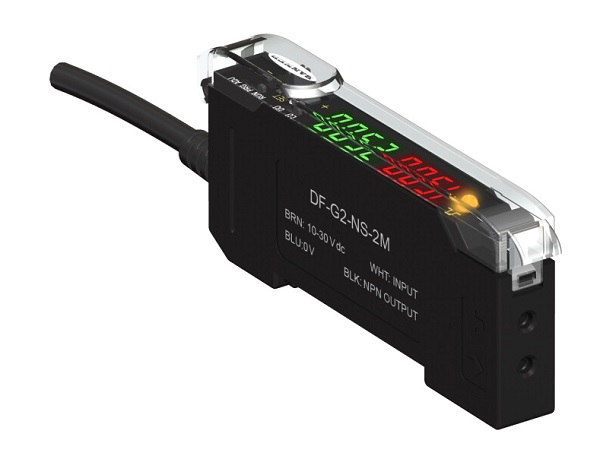 In the optical fiber communication system, the optical amplifier can be used as the power booster amplifier of the transmitter to increase the transmission power. It can also be used as the preamplifier of the receiver to improve the receiving sensitivity, extend the transmission distance and realize all-optical communication. Optical amplifiers can be used not only in long-distance trunk systems but also in optical fiber distribution networks, especially in WDM systems, capable of simultaneous amplification of multiple channels.

It is an optical amplifier made by using the Raman scattering effect, that is after a high-power laser is injected into the fiber, the non-linear effect of Raman scattering will occur. In the process of continuous scattering, the energy is transferred to the signal light, so that the signal light is amplified. Therefore, it is not difficult to understand that Raman amplification is a distributed amplification process. Its working bandwidth can be said to be very wide, almost unlimited. This optical amplifier has begun to be commercialized, but it is quite expensive.

Its working principle is similar to that of a semiconductor laser. Its working bandwidth is very wide. However, the gain range is slightly smaller, making it more difficult to manufacture. Although this optical amplifier has been practical, the output is small. In a WDM optical transmission system that uses an optical amplifier in its transmission path, a monitoring signal channel is used to monitor and control the operation of the amplifier and spectrally separate from data transmission can be multiplexed with data.

To expand the capacity of communication lines while minimizing the cost, optical fiber amplification is one of the preferred options. When a wavelength division multiplexed optical signal is transmitted in an optical fiber, there is inevitably a certain loss and dispersion. Loss leads to a reduction in the energy of the optical signal, and dispersion causes the optical pulse to expand. Therefore, a repeater needs to be set every certain distance to continue to transmit after amplifying and regenerating the signal.

The conventional method to solve this problem is to use an optical/electrical/optical repeater. Its working principle is to first convert the received weak optical signal into an electrical signal through a PIN or APD, and then amplify, equalize, regenerate in order to obtain a good performance electrical signal, and finally through the semiconductor laser (LtD) to complete the electrical/optical conversion, and then send it to the lower section of the optical fiber.

Schematic diagram of the optical amplifier

This kind of optical/electrical/optical conversion and the processing method can no longer meet the requirements of modern telecommunication transmission. Since wavelength division multiplexing is a multi-wavelength transmission on a single fiber core, to perform electrical regenerative relaying, each wavelength must be performed one by one. This complicates the electrical relay equipment, and the transmission distance is limited by attenuation, and the cost is higher. The optical fiber amplifier can amplify the fuse time of all wavelengths in the band, that is, use the same one. One amplifier provides gain to multiple channels, and the gain is not affected by signal polarization. Crosstalk will not occur in high-speed, multi-channel transmission systems, and pulse distortion will not occur in high-speed transmission systems. Therefore, the fiber amplifier is a key component of the wavelength division multiplexing system. So far, almost all WDM systems, whether they are test systems or commercial systems, use optical fiber amplifiers.

The development direction of the optical amplifier

(1) EDFA develops from C-Band to L-Band;

(3) Use the locally flat EDFA in series with the fiber Raman amplifier to obtain an ultra-wideband flat gain amplifier;

With the continuous breakthrough of new materials and new technologies, it will not be a dream for the optical fiber amplifier to obtain an ultra-wideband bandwidth of 300nm in the wavelength range of 1292~1660nm. The Tbit/s DWDM optical network transmission system will surely be realized.

What is Visible Light Communication(VLC)?
What is a Transmitter?